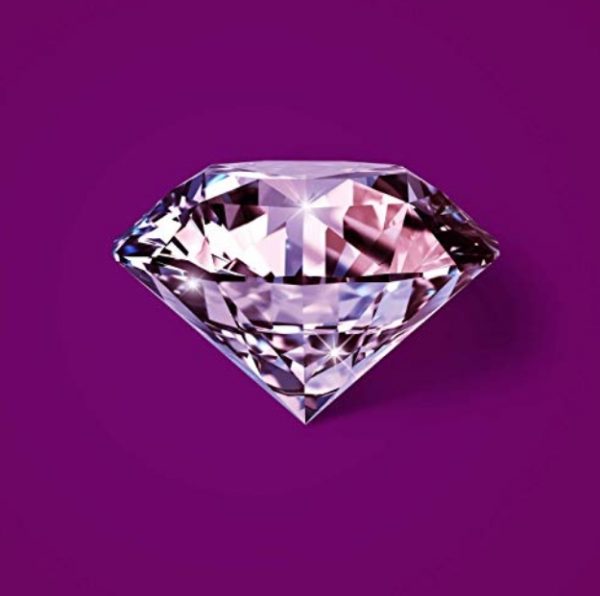 Sam has been in the business of making music for the soul. Dating back 2014, he has a slash of covers and his continues to maintain that habit as he makes a cover to Donna Summer’s “I Feel Love.”
Originally recorded in 1977, the track is light on words but, by all accounts, changed pop music. Though the song was more of a disco track, that’s where Summer and her collaborators Giorgio Moroder and Pete Bellote, were known, it went on to influence post-punk and new wave groups, in addition to setting the way for techno, house, and trance music. The track notably uses Summer’s voice as one of many instruments. And now, in its place comes Smith’s.

The track comes at what seems a time of change for Smith. Their track “How Do You Sleep” and accompanying music video contains a confidence and assuredness about them that hasn’t always been present. And Smith dances in it — quite well if we might add. This came as a surprise as they reportedly did not feel comfortable dancing just a year before in the video for “Promises.”

Months after “How Do You Sleep,” the artist revealed they would use they/them pronouns, and later posted that they were working on their third album — between the two they were spotted twerking on a bridge in Brooklyn. Maybe this “I Feel Love” cover signals a shift for Smith as it did for the pop culture.