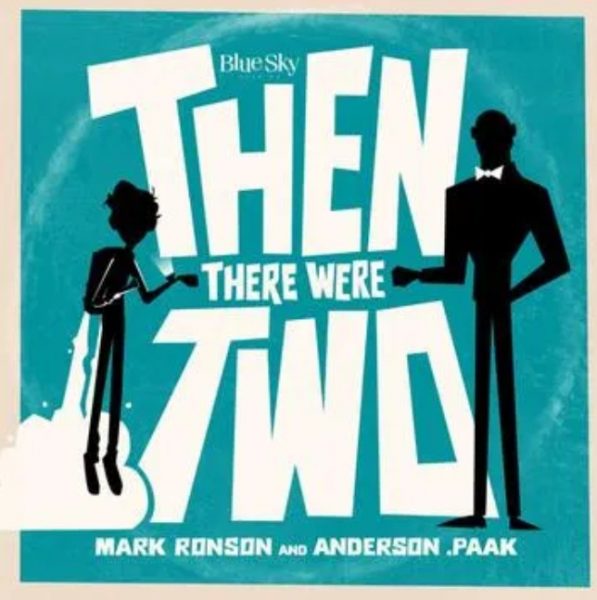 Mark Ronson Ft. Anderson .Paak – Then There Were Two

British American singer, Mark Ronson links up with Anderson .Paak on a new song titled “Then There Were Two.”

Ronson has made alot of mark in his music career. He has worked with artists such as Amy Winehouse, Lady Gaga, Adele, Lily Allen, Miley Cyrus, Queens of the Stone Age, and Bruno Mars.

With the film Spies In Disguise on the way, including a star-studded cast, Mark Ronson is giving everyone a little taste of what to expect from the accompanying EP.

Mark Ronson has won seven Grammy Awards, he has also won Producer of the Year for Winehouse’s album Back to Black and two for Record of the Year singles “Rehab” and “Uptown Funk“.