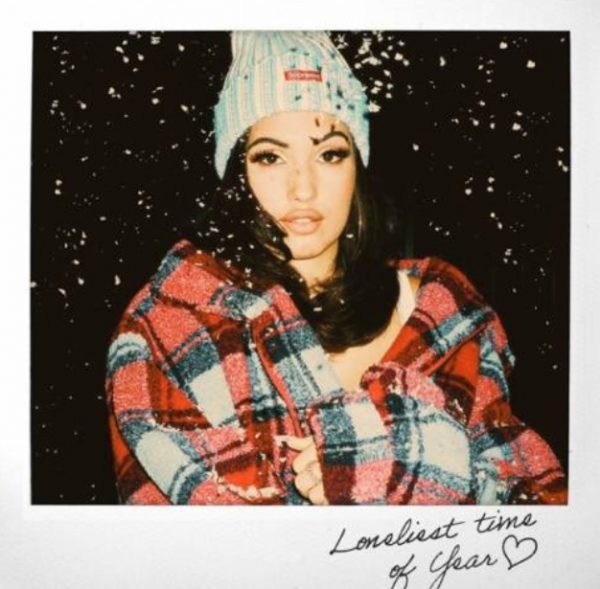 Mabel comes through with a new song titled “Loneliest Time Of Year.”

Mabel has shared a Christmas song ahead of the Christmas celebration.

On the new song Loneliest ‘Time Of Year’ released ahead of a 2020 UK headline tour, the singer doesn’t particularly see herself getting into the festive spirit.

According to the singer, “sorry I’m not so merry / but I feel like this yearly,” she sings on the track.

Loneliest Time Of Year follows Mabel’s debut album High Expectations, which came out in August. A three-star review of the album from NME‘s Hannah Mylrea said: “‘High Expectations’ is a solid album, with some extraordinarily good pop songs on it, yet it feels like something’s missing.”