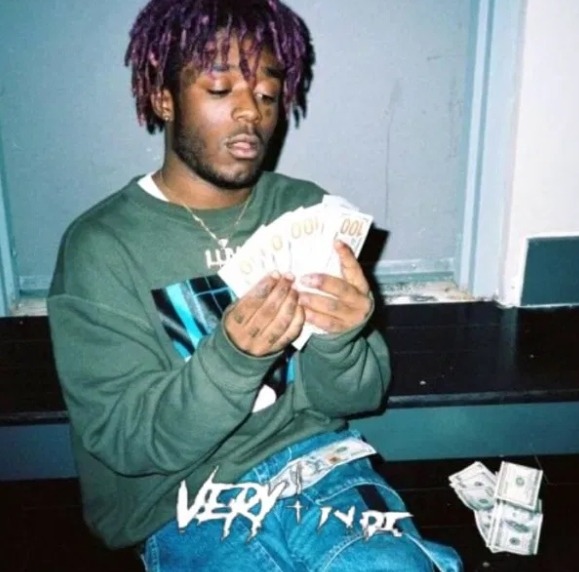 Lil Uzi Vert – Pull Up In My Coupe

American rapper, Lil Uzi Vert rolls out a new track titled “Pull Up In My Coupe.” The new song was produced By Bugz Ronin.

Uzi attracted mainstream attention following his debut single “Money Longer” which he released in 2016. The song peaked at #54 on the Billboard Hot 100 chart, and later became certified double platinum.

The song was the lead single for his subsequent mixtape Lil Uzi Vert vs. the World (2016).

The project debuted at number 37 on the Billboard 200, and also contained the song “You Was Right“, which charted at number 40 on the Hot 100.

After releasing two additional mixtapes in 2016 and 2017, including one in collaboration with Gucci Mane,