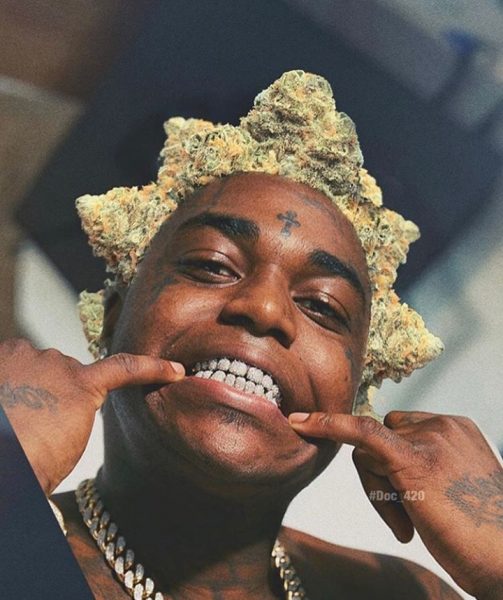 Kodak Black has been accused of breaking federal law by falsifying documents in order to illegally obtain multiple firearms on many occasions earlier this year.

According to reports from Lou’s Police Distributors in February, the weapons include a 9 mm handgun, over 100 rounds of ammoa
, a 380-caliber handgun and a semi-automatic Mini Draco. Also, it was later reported that one of the weapons was later found at the scene of a March shooting in Kodak’s hometown of Pompano Beach, Florida.

After pleading not guilty, Kodak has changed his mind and will now accept his time. The rapper has been locked up in Miami’s Federal Detention Center since May when he was arrested prior to the 2019 Rolling Loud Miami Festival on federal firearms charges. Also, he was reportedly involved in a prison fight on Oct. 30. The rapper allegedly got into an fight with another inmate and struck a correctional officer in the groin.

He has forgone a trial and decided to plead guilty. He will be sentenced on Wednesday 13 November.

Until then Kodak’s fate will be up to a judge.