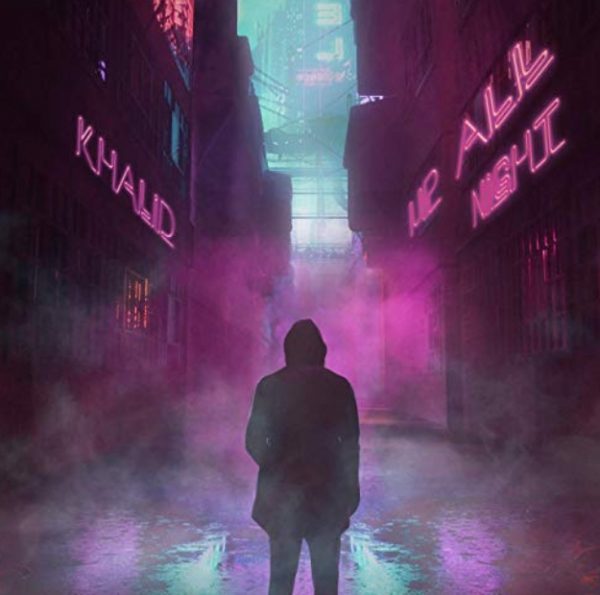 Khalid – Up All Night

American singer, Khalid comes up with a new single titled “Up All Night.”

Khalid began teasing the record on his social media handle. Also, he shared sharing its purple-tinted cover art and brief review from his mom.

“I love the energy this song gives me,” his mother wrote in a text message share on Twitter.

“Makes me wanna do the running man,” Khalid responded.

The song comes with an upbeat melody as well as a message about gratitude, getting older, and dealing with “thoughts that keep [him] up all night.”

Before now Khalid had teamed up with Major Lazer for “Trigger,” featured on the soundtrack to the critically acclaimed Playstation 4 game Death Stranding. The track is featured alongside songs by Chvrches, Bring Me the Horizon, The Neighbourhood and more. Khalid also collaborated with A Boogie Wit Da Hoodie on “Right Back,” released this past August.