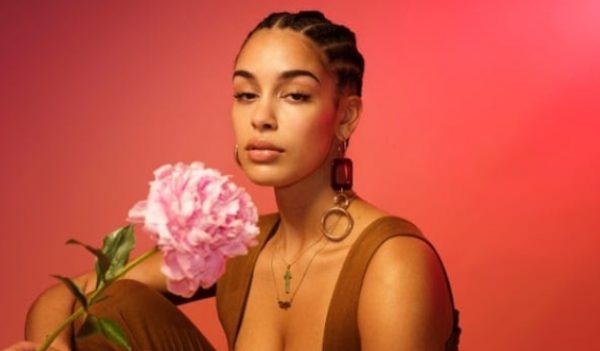 Smith has released several singles since January 2016 and collaborated with other artists, including Drake, Kendrick Lamar, Kali Uchis, and Stormzy.

The new song is Smith’s new contribution to the Blue Story soundtrack. Taking to a chilled-out guitar jam produced by frequent collaborator J. LBS, Smith eases listeners in off the strength of her voice. There’s a strong reggae hint to this one, with staccato chord strums and a subtle bounce building into a more powerful chorus. “Remember that I’m bleeding, and obsessed with feelings,” she sings. “Making me believe that I’ve read the wrong things, I’ve read between the lines and swerved a few things.”