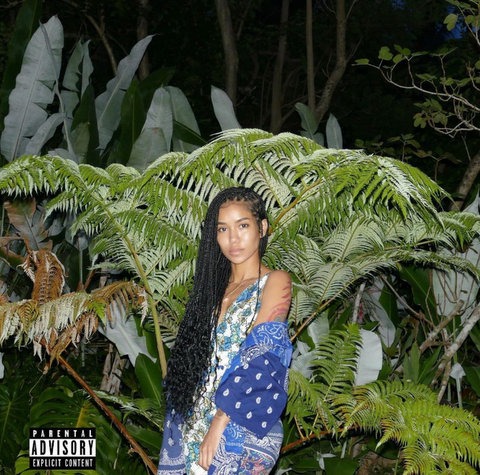 Jhené Aiko ft. Big Sean – None Of Your Concern

Jhené Aiko and Big Sean comes out real on a new hit single titled “None Of Your Concern.”

Jhené Aiko decided to reunite with her estranged ex-boyfriend Big Sean on “Concern,” where they reflect on failed love and attempt to move on. The ex couple link up for their second collaboration of 2019, following the surprise July track, “Single Again.” Both tracks seemingly deal with the repercussions of their past relationship and each symbolize a different faze of their paths towards getting past their breakup.

The song was released along with accompanying visuals on November 15, 2019. The video featured Jhené and Sean in an exotic location, crooning about love.