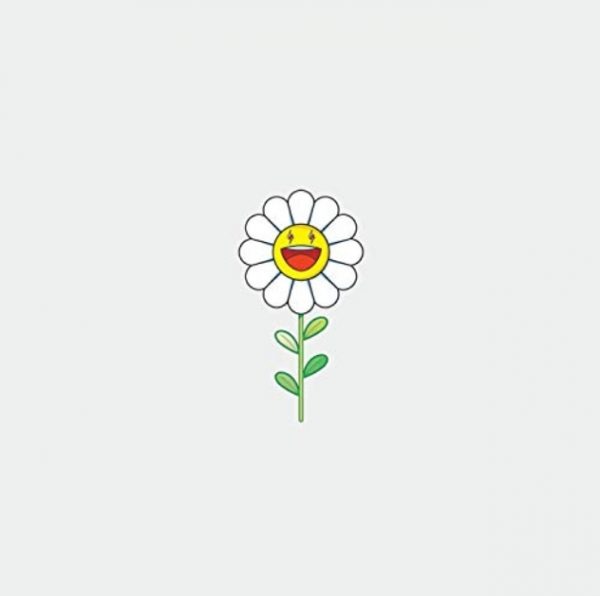 Balvin has spent a good chunk of his year promoting Oasis, his collaborative effort with Bad Bunny. It now appears he’s gearing up to drop a follow-up to his fifth studio album Vibras.

The song “Blanco,” is the new Balvin hit song, sticky and uptempo sex song with a giant clomp of a reggaeton beat. It leaves Balvin plenty of room to flex his deadpan charm. So it’s a good song. But the real selling point is the song’s video, from director Colin Tilley. Much like Tilley’s video for the Balvin/Bad Bunny collab “CUIDAO POR AHÍ,” it is a wonderful and absurd spectacle.