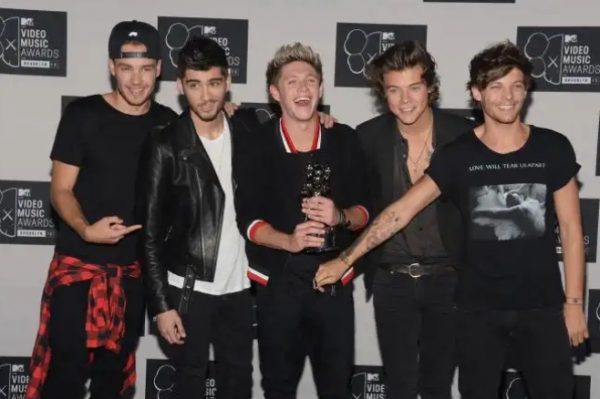 In a recent interview with Harry Styles, he revealed that he was sad when Zayn Malik left One Direction, not only because someone from their band had left but also because he wasn’t enjoying his time in the Pop group band.

Fans of the pop group band around the world were left heartbroken when they heard that Zayn Malik had quit One Direction. The 26-year-old singer made the decision that would alter the standing of One Direction, the rest of the members – Harry Styles, Liam Payne, Louis Tomlinson and Niall Horan – also went their seperate ways.

On many occasions, the boys have addressed Zayn’s departure from the group and also recently, This is what Harry have to say about everyone’s state of mind at that moment.

“It was kind of like we were sad, obviously, that someone had left, but also sad that he was not enjoying it so much that he had to leave,” Styles shared on New Music Daily with Zane Lowe. Furthermore, the 25-year-old singer confessed that during said time, the tour and everything else in the band’s life was going so well which led to everyone getting to a place where everyone was living in a way that felt pretty good. “It felt like everyone was kind of enjoying it. I’d say a big part of it was us kind of being like, ‘Wow.’ You didn’t realize he wasn’t enjoying it that much,” the singer added.

Siding with Malik, Harry calls it completely counterproductive, Styles questioned why would one want an artist to make stuff for them when they don’t want to make it.

Recalling the rest of the band’s next move post Zayn’s exit, Harry said, “We were about to start recording a new album and stuff and it was like, ‘Are we recording this without him?'” But I’d say in the moment, I guess the four of us became closer because we were like, ‘OK, this is a hurdle that we weren’t expecting.’