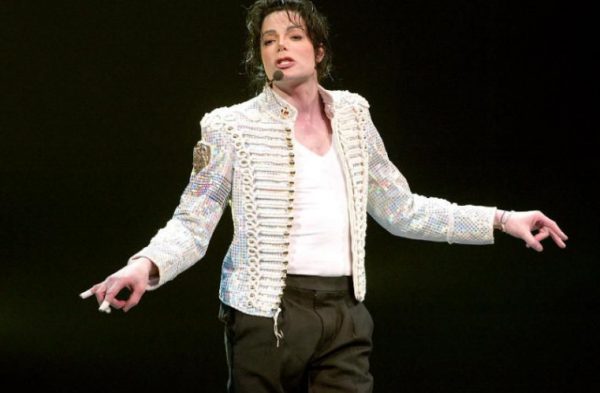 Late King of Pop, Michael Jackson, who died of acute propofol and benzodiazepine intoxication (overdose) at his home on North Carolwood Drive in the Holmby Hills neighborhood of Los Angeles On June 25, 2009 has topped this year’s Forbes’ list of highest-earning dead celebrities for the seventh year in a row, earning up-to $60million since October 2018.

According to the list published this week, Michael Jackson’s music streams which was 1.8 billion last year increased to 2.1 billion in the US. His Mijac Music catalog, Sony deal, and a Las Vegas show have also continued to contribute to his fortune.

American rapper Nipsey Hussle, who was murdered on March 31, made the list at on the No. 10 spot making upto $11 million. He most of the money from the rights to his music as his songs were streamed 1.85 billion times, the third-most of any act on the list. He also ran a clothing company, Marathon Clothing, during his life, though it’s unknown how much the money made from his clothing business made up his earning in the last 12 months.