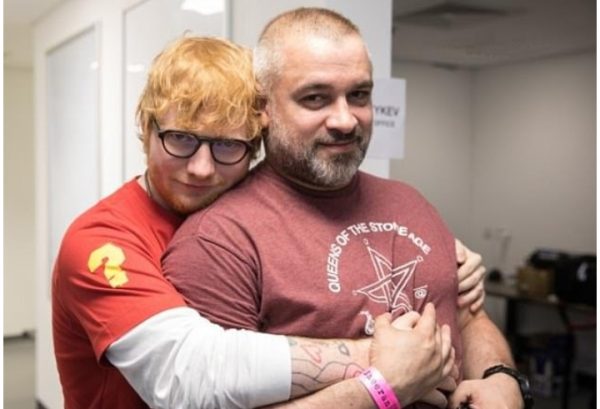 Ed Sheeran’s manager Stuart Camp who started off working at a chicken factory ended up making £30million last year, just £3million less than the singer himself.

This was possible after Ed Sheeran’s two and half year world tour. Raking a total of 260 shows which ended in Suffolk in August this year and also launching his No.6 Collaborations Project album in July.

Also, Stuart Camp is managing a four-time Grammy award winner who has sold more than 100 million singles, and more than 26 million albums worldwide.

Stuart revelaed during an interview with Musicweek that he will be extending the company to taking on other clients.

“We’ve got some quality staff and we’re settling into that”, he said.

“It’ll be interesting to see whether we start looking at other things to get involved in next year, during a mostly quiet period – at least publicly – on the Sheeran front.

“It feels very good, we’re in a strong position and I’m very happy with how we work, so it’ll be interesting to see what comes along.”

Not too long ago Ed Sheeran was named the 35th richest musician with a fortune of £80million.