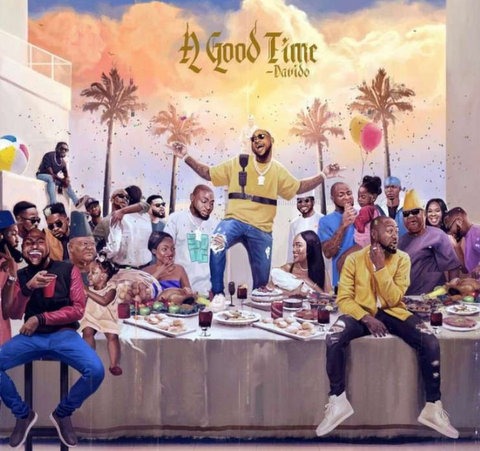 DMW Boss, Davido comes through with a new track titled “One Thing.”

Right after the official release of Nigerian singer, Davido’s debut album, fans have been going gaga on his new project. Off the album comes this track tagged “One Thing”.

The song comes off Davido’s released project, ‘A Good Time‘ album which comprises of 17-tracks.