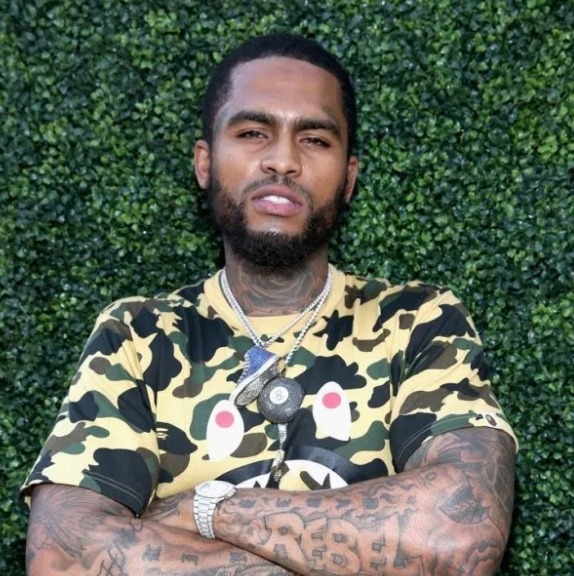 Though, it didn’t exactly set the charts ablaze, it remains a welcome addition to the New York rapper’s catalog.

Dave East first gained recognition in 2014 from his mixtape Black Rose. Since then, East has been signed to rapper Nas’ label Mass Appeal Records, and later in conjunction with Def Jam Recordings.