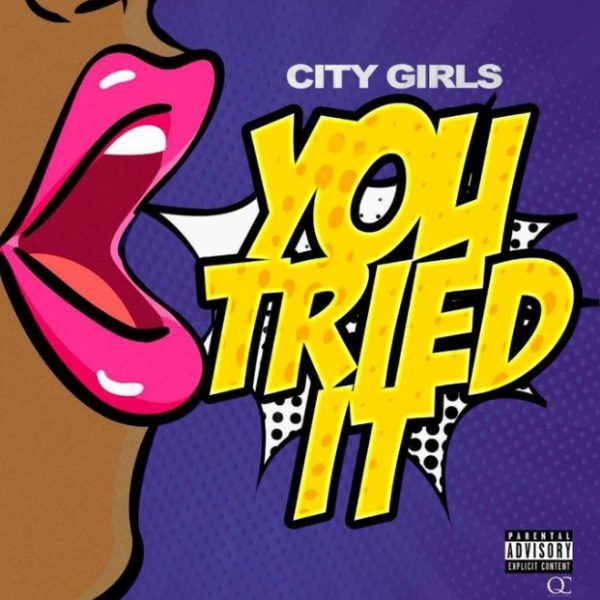 City Girls – You Tried It

Since JT regained her freedom, reuniting with Yung Miami and releasing her first song out of prison called “JT First Day Out,” the group seem to be back and ready to takeover. Megan Thee Stallion may have ushered in the Hot Girl Summer trend, but the City Girls are staking their claim on the Winter season. Yung Miami held things down while her City Girls partner JT was behind bars, but now that JT has been released, things are moving swiftly on the City Girls front.

The Quality Control duo has stated that their forthcoming album is slated for a Spring release and they’ve returned as a whole unit with their new single “You Tried It.”
The pair recently showed up together on Ciara’s track “Melanin” featuring Lupita Nyong’o, Lala Anthony, and Ester Dean, but on “You Tried It” we find the City Girls standing on their own. The track follows in the footsteps of their other songs that fans have grown to love from the duo, and it’s not farfetched to think that this one will soon be a hit.