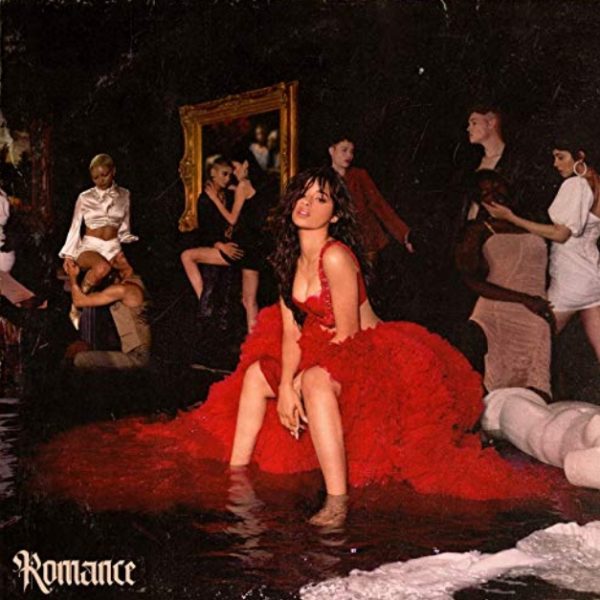 “This Love” is a song by Cuban-American singer and songwriter, Camila Cabello.

“This Love” comes as the 12th track of her recent album ‘Romance.’