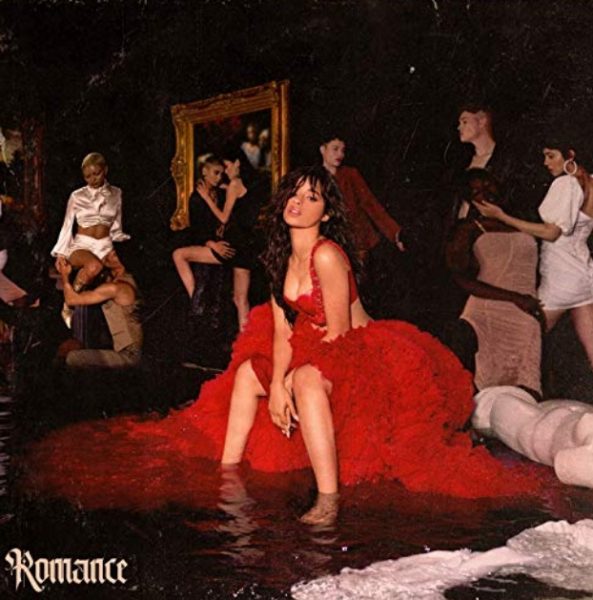 Camila recently revealed the album art and release date for her upcoming sophomore album tagged Romance. She also announced that “Living Proof” would be released later that week, as the album’s fifth (solo) single.

The track was first hinted to when Camila tweeted about it in February 2019, telling fans:

“I showed my fam the songs I have so far last night, a unanimous favorite is a song called “Living Proof.”

Also, Camila shared a snippet of the track online, featuring part of the second verse.