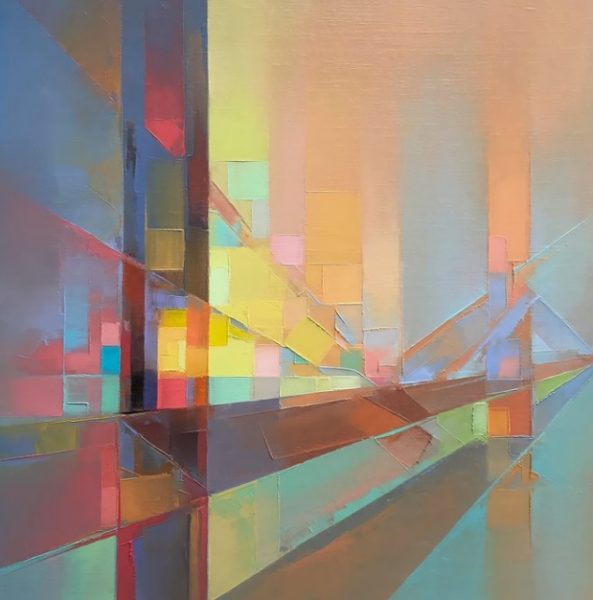 Billie Eilish – Everything I Wanted

In this new sog “everything i wanted” Billie talks about a nightmare she had where she committed suicide and saw all her fans anf friends turn their backs on her.

The song also talks aboit Billie’s strong relationship with her brother FINNEAS as he’s the one she usually goes to for support when she encounters these types of problems.

This comes as Billie Eilish’s first single after her debut album, WHEN WE ALL FALL ASLEEP, WHERE DO WE GO?

The song was announced on November 11th, 2019 via Twitter and Instagram stories, and had been previously teased on November 5th, 2019. On November 12th, 2019, one day before its release, Eilish teased a 12-second snippet of the track via Instagram.