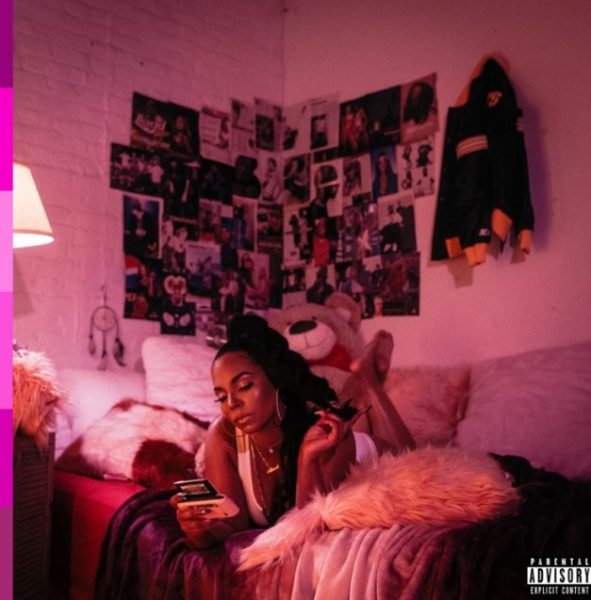 Chixtape 5 comes as Tory Lanez’ fourth studio album and also the 5th installment of his Chixtape series–a nostalgic series which find Tory flipping old-school R&B. Because of this being an official album, there has been a relatively longer wait due to the clearance of samples. Furthermore, Tory spoke on the work he put into this album, saying :

It had to be calculated and done right .THIS IS THE BEST CHIXTAPE I HAVE EVER MADE . And when u hear it you will understand the work , passion and love that I put into every vocal , every beat , every SURPRISE .

In early October, 2019, Tory revealed the projects release month of November alongside a preview and the “Chixlist”–a Spotify playlist curated by himself of songs “that inspired the samples & vibe for #CHIXTAPE5”.