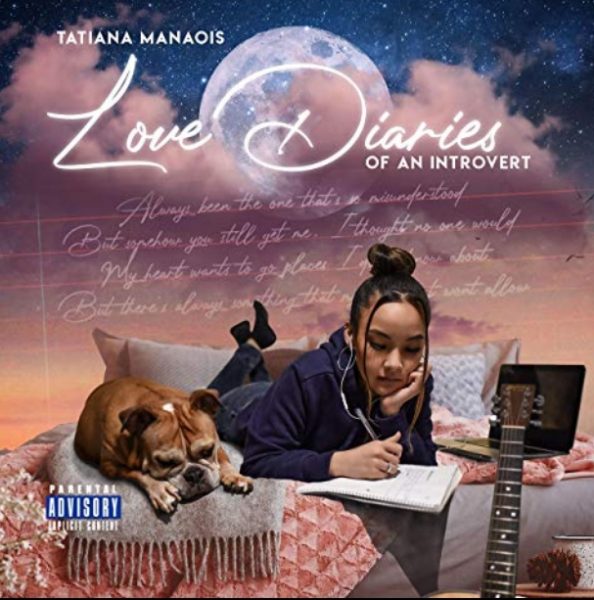 Right from the beginning of this year we’ve been expecting a new project from Tatiana Manaois, be it an album, EP or mixtape. With lots of great music released so far, her fans all over the world have been excited since the release of her project.

With her music writing skills and singing prowess, Tatiana has over the years stole the hearts of many music lovers (me included lol) and just doesn’t seem to be lacking in her abilities anytime soon.

The new album is available in selected digital platforms worldwide and Tatiana has gifted out a total of 12 tracks on the project. Amongst the 12 tracks is her already released song “Luv That Shit.”