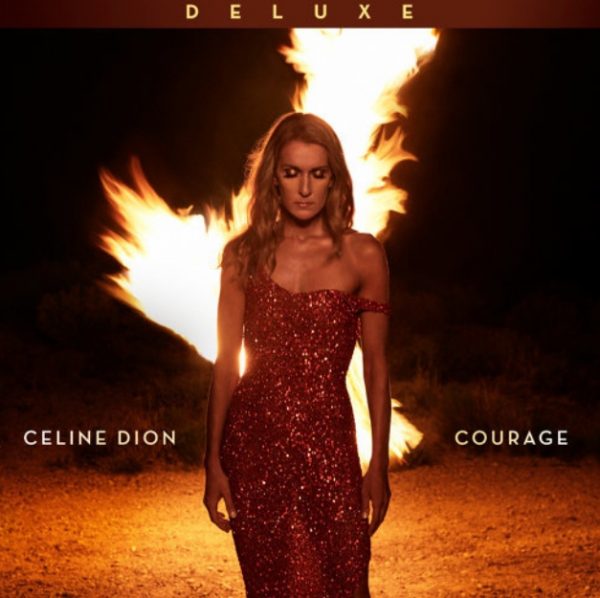 The highly anticipated deluxe edition of singer, Céline Dion’s album called “Courage” has finally arrived in style. The album has been on anticipation for some time now with a lot of fans eager to get it.

Courage is the twelfth English-language studio album by Canadian singer Celine Dion, set for release on November 15, 2019 via Columbia Records. The album marks Dion’s first English album in six years, since the release of Loved Me Back to Life in 2013.

Dion first released “Flying on My Own” in June of 2019 as the single from the album. On September 18, 2019, Dion released three more songs, including “Imperfections”, “Lying Down” and “Courage”.