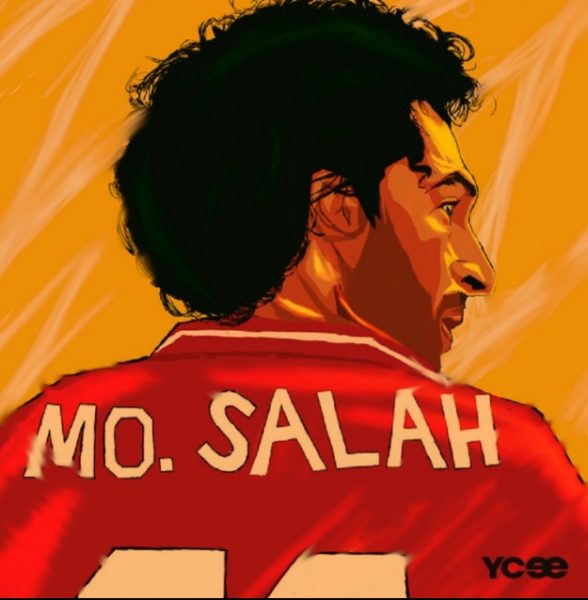 Ycee drops a new a new hot tune titled “Salah“. The song comes right after his album launch party that brought together top head in the music industry.

Ycee has been phenomenal since his debute into the music industry.

His upcoming album is his first extended project since parting ways with his former label.
We first received “Baseline” featuring Davido, then “Dakun” came through some days ago and now the latest offering is called “Mo Salah.”

Could this be the last song from the album that will be released? Well, who knows. Just keep your fingers crossed.