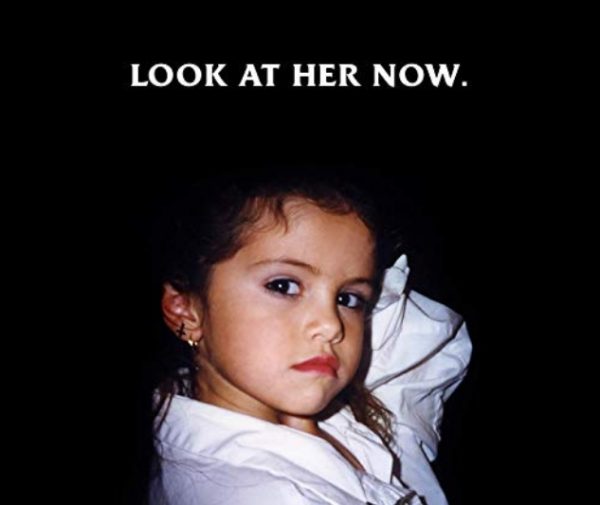 Selena Gomez – Look At Her Now

“Look At Her Now” comes as an upbeat song which talks about growing into a stronger person after a turbulent relationship. Some fans will still point fingers at Justin B🤷🏻.

It comes right after her vulnerable and emotional lead single, “Lose You To Love Me,”, which was released yesterday.

Rumors about the song started coming up on October 16th, 2019, when an ‘insider’ from the music forum ATRL commented “2.2.22.23” on a thread discussing Selena’s music. Fans then put together the information that Selena would release new music on the 22nd and 23rd of October, alongside a music video for each song. Later, he then proceeded to reveal the title of the 2 songs: “Lose You to Love Me” and “Look At Her Now”.