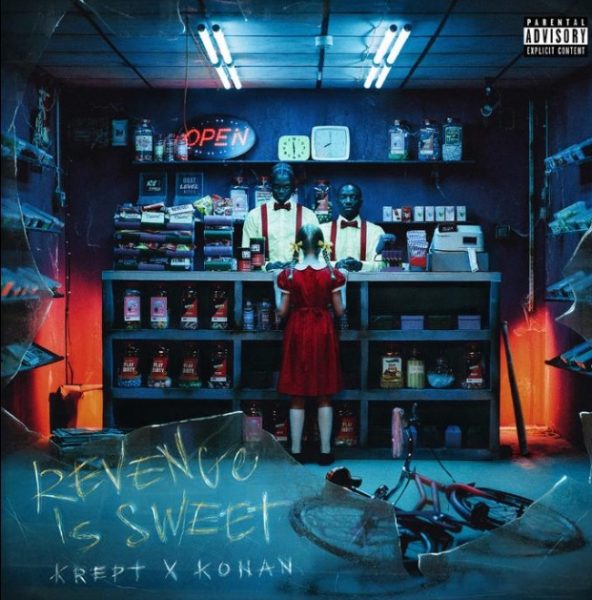 Not too long ago Krept & Konan announced their upcoming album ‘Revenge Is Sweet’ which is set to drop on November 1st, 2019.

Over the past few months, they’ve released so many singles such as “Ban Drill,” and “I Spy.”

Recently, the two artists decided to release their latest single, “G Love” ft. WizKid. The song distances them from the U.K. drill and grime sound that they’ve gravitated towards while going more towards an afro-fusion sound. The three artists deliver a summer-y banger while dishing out on “Ghetto Love.”
Revenge Is Sweet is set to include 13 tracks in total with appearances from Tory Lanez, Spice, MoStack, D-Block Europe, Stormzy, Cadet, Headie One, and K-Trap.

Keep your eyes peeled for their new project and peep their new single “G Love” below.