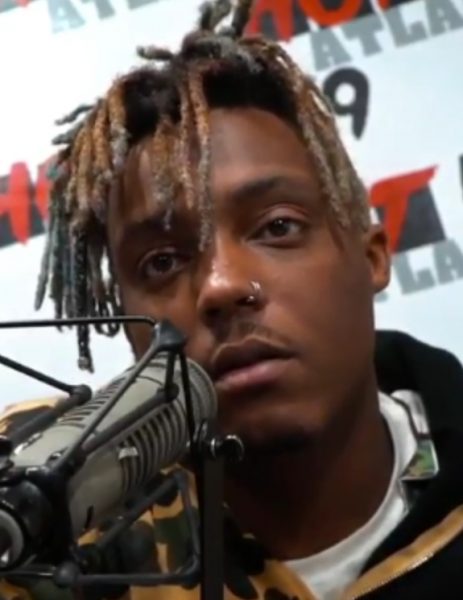 Reports from Billboards says that Juice WRLD has been sued by members of the pop punk rock group Yellowcard for $15 million over his breakout single, “Lucid Dreams.”

Also, with regards to damages in excess of $15 million, they seek royalties and co-ownership of hit song “Lucid Dreams.”

“Lucid Dreams” became Juice WRLD’s first Top 10 hit on the chart, after peaking at No. 2.

It debuted at No. 74 on the Billboard Hot 100 also having over 900 million Spotify streams till date.

Here is what Yellowcard’s attorney has to say about the lawsuit:

This was not a lawsuit the guys wanted to file. They put all of the parties on notice a long while ago and gave them every opportunity to try to resolve it. That notice was pretty much ignored leaving them with no real choice. As alleged in the Complaint, this is not just a generic Emo Rap song, but is a blatant copy of significant original compositional elements of ‘Holly Wood Died’ in several respects. Beyond that, everything we have to say is in the Complaint.

If Yellowcard succeed with the lawsuit, they would be the second artist to claim a significant chunk of royalties from “Lucid Dreams.” Back in November 2018, Nick Mira claim took 85 percent of the song for its interpolation of “Shape of My Heart.”