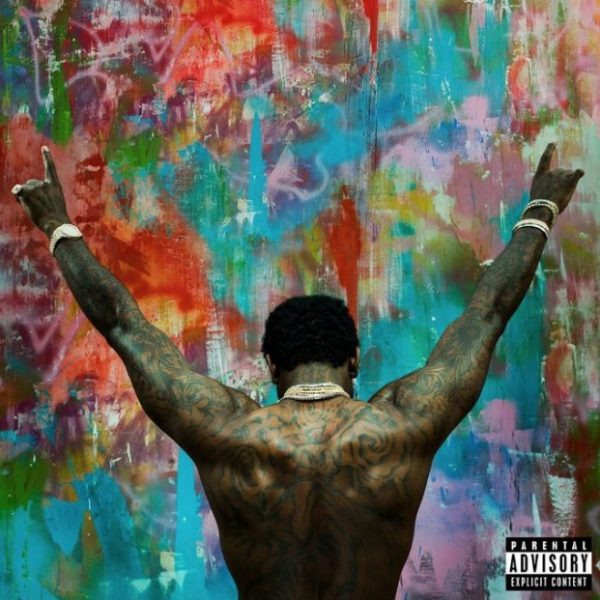 Gucci Mane’s reign has been long and prosperous, but it was not without a number of potentially catastrophic roadblocks.

When he found himself serving a few years over firearm possession, some wondered whether the increasingly volatile Wop would be able to sustain his lifestyle.

And yet somewhere along the line he emerged a changed man, scored to the triumphant sounds of the celebratory Mike WiLL banger “First Day Out The Feds.”

This time around, it’s produced by none other than Mike Will Made-It. Fire! Gucci brought dem jail bars.