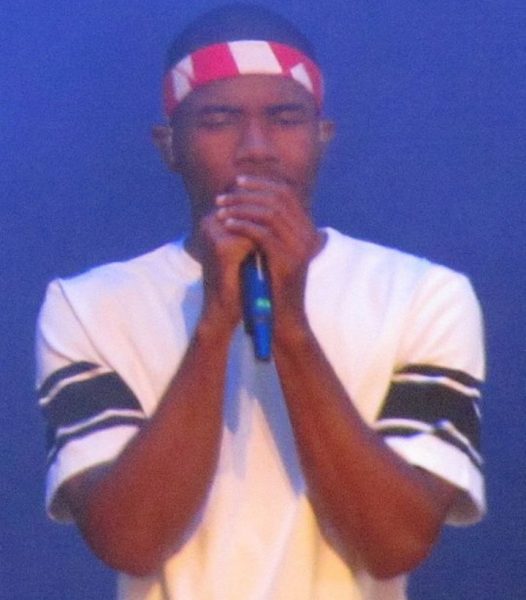 DHL is a well known German shipping company. They ship 1.5 billion packages annually, it’s one of the largest in the world. In 2017, Frank posted a picture of a DHL plane on his Instagram, captioning it “If I ever buy a plane.”

“DHL” comes through as Frank Ocean’s first original track since 2017. The song debuted at the end of the first blonded RADIO episode of the year, on October 19th, 2019. It was originally teased on his Instagram story on December 18th, 2018.

The track’s title could be a play on words with the common joke in American culture of “U-Haul lesbians,” or the joke that lesbian couples move in with each other very quickly.

Frank flips the joke around and uses a different courier service to describe himself in a homosexual relationship.