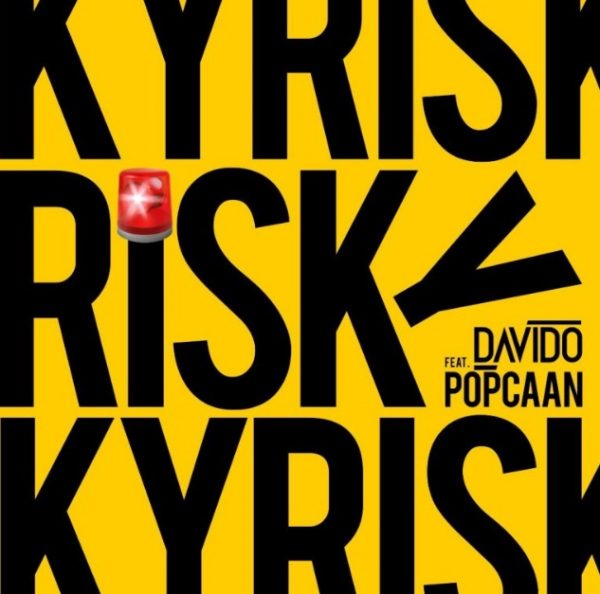 DMW Boss, Davido comes through with a new song titled “Risky” featuring Popcaan. The suparstar didn’t fail on his promise as he said that he’ll be droping a new song today.

From the snippet to the singer’s social media post, the song was inspired by his freestyle which surfaced online some time ago that got a lot of his opposition mocking his freestyling ability as they felt that the freestyle was unacceptable.

Davido as we all know loves to go extra miles just to prove his dislikers wrong. He has taken lines from the mocked freestyle to make an impressive single which is expected to appear at the top of charts soon.