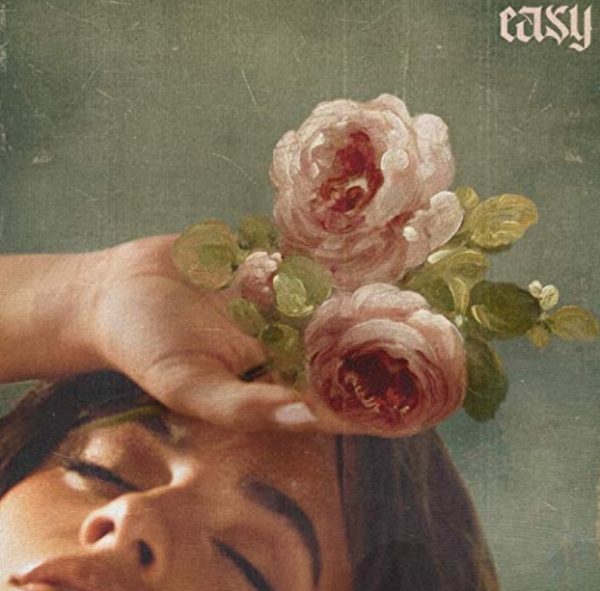 Camila Cabello comes through with a new song titled “Easy“.

“Easy” is the fourth song released from Camila’s sophomore studio album, Romance following “Shameless,” “Liar” and “Cry for Me,” released only a week earlier.

Fans first heard the song in June 2019, when Camila posted a video of herself lip-syncing to the pre-chorus on Instagram and Twitter.

Not too long ago, she dropped a double when she dished out “Liar” and “Shameless,” she then came back with “Cry For Me” barely a week ago. She has now made a new release again and this time it’s called “Easy.”

“Easy” sees Camila Cabello praising the carefree side of a relationship and the singer sounds so confident ask her love to to mention anything else they should talk about as they grow together.