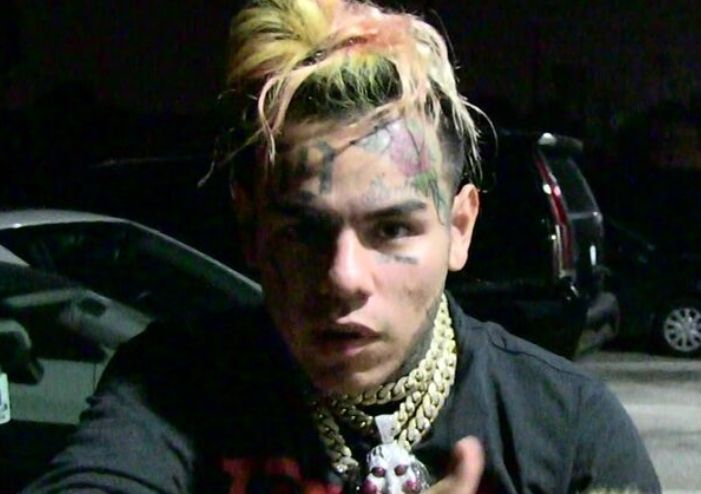 Tekashi 6ix9ine has become a bigger target ever since the U.S. Attorney made public exactly how the convicted rapper will help them by providing information that will help bring alleged violent gang members down. Also, we’ve learned that his security behind bars isn’t being beefed up.

The feds thinks Tekashi is safe and secure in the facility he’s being held for nearly a year now. Thr faciltiies are joint houses where other snitches are kept for safety.

The facility has a seperate unit where a many snitches live. They spend all their time with each other and no other inmates allowed. They have a common area where tables are set up for meals.

They have TV and many exercise equipments in their common area. They sleep in a dormitory setting.

According to the new legal documents, Tekashi’s testimony will be devastating. He’ll give out names in various alleged crimes, including the July 2018 robbery and kidnapping of Tekashi himself.

Reports has ir that He’ll identify each of the Nine Trey Blood members attached to various aliases used in incriminating texts. Thus, 6ix9ine’s testimony is prime.

6ix9ine faces about 47 years in prison for his alleged crimes, but he can cut a deal in return for his cooperation in identifting fellow gang members.

The rapper will be under heavy security guard because people he will be testifying against will be happy if he doesn’t make it.