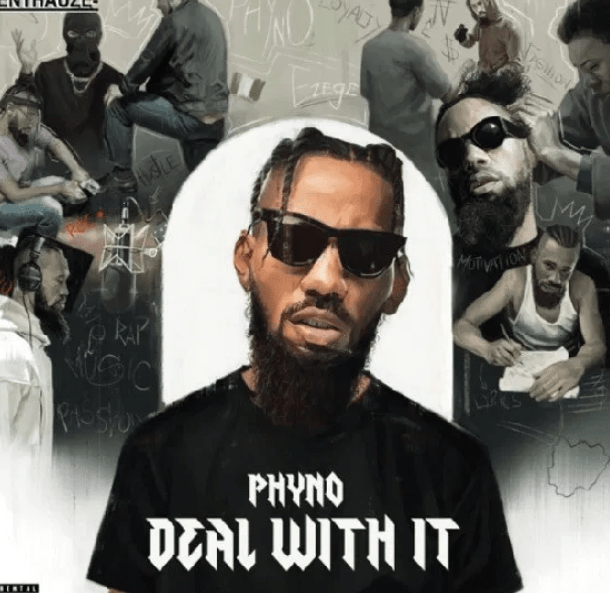 Phyno – Ride For You (feat. Davido)

Also, phyno has featured in other songs like “One Chance “ Ft. Kranium, “Intro (Deal With It)” and “Iwa ” ft. Tekno.