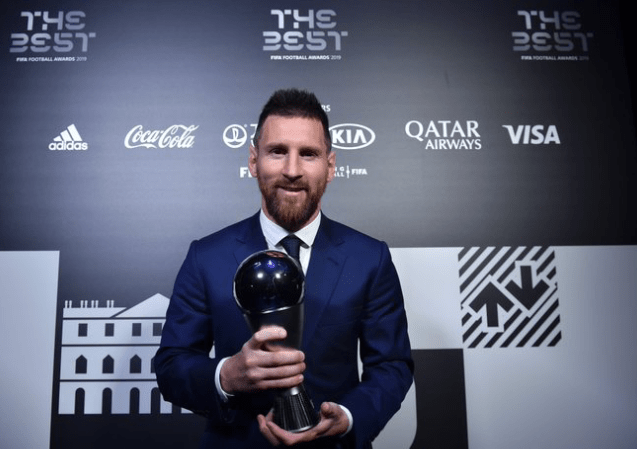 the 2019 FIFA Best Men’s player, in it’s second year of operation awarded the price of Best Men’s player to the Argentine who won the Spanish League with Barcelona but was ousted in the Champions League by Liverpool. He also helped his nation in Copa America but didn’t come out with major honours. 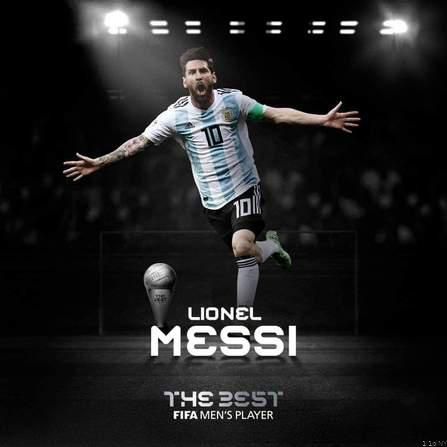 The Argentine won the award following a great individual campaign that saw him score 51 goals and assist another 22 in just 50 appearances.

Also, he lifted the LaLiga and Supercopa de Espana titles. Messi won the award for the first time since 2015 and for a sixth time overall, going one ahead of his longstanding rival Ronaldo who ha won five overall.