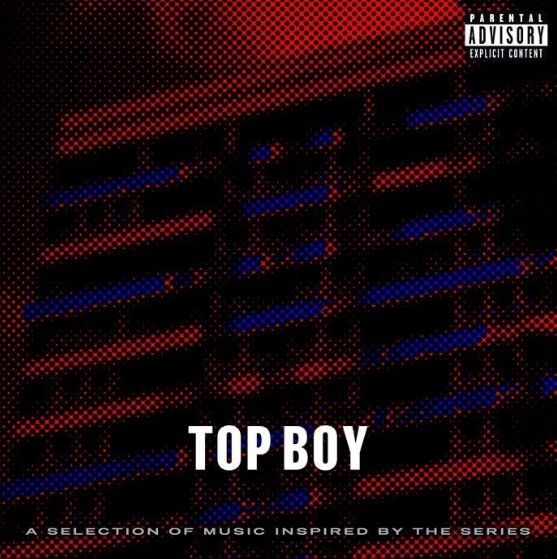 Drake comes through with a new song titled “Behind Barz (Bonus)”.

A week after his fifth studio album Scorpion was released—Drake performed a freestyle for the British rap platform Link Up TV.

On September 13, 2019, the song was re-released on all streaming platforms and was added to the Top Boy soundtrack as a bonus track.

Drake is also one of the producers for the Netflix reboot and its soundtrack was released by Drake’s label, OVO Sound.

Also, Drake has featured in other songs like “After Dark ” Ft. Static Major & Ty Dolla Sign, “Omertà” and “Money In The Grave ” Ft. Rick Ross.