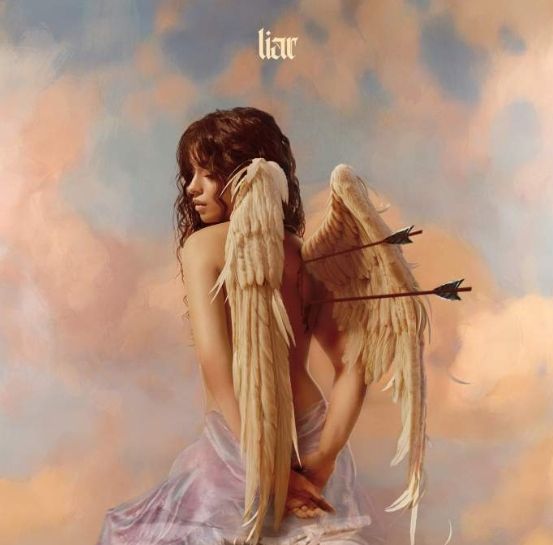 Camila Cabello comes through with a new song titled “Liar.”

“Liar” was released by singer Camila Cabello alongside “Shameless”. This track was tagged as “Installment One” of her sophomore album, Romance.

The song was accompanied by a music video that was released on September 12.

The release of this new track is not a new thing to Camila as she has before now dropped chart-topper “Havana” following “OMG” as 2017 “Summer Double Features.”

The jazz-tinged song samples Ace Of Base’s 90s hit “All That She Wants”“ and Lionel Richie’s 1983 song “All Night Long (All Night)” sees Camila fallig in love, despite denying her feelings.

Also, Camila has featured in other songs like “Real Friends ” Ft. Swae Lee and “Consequences (Orchestra)“.