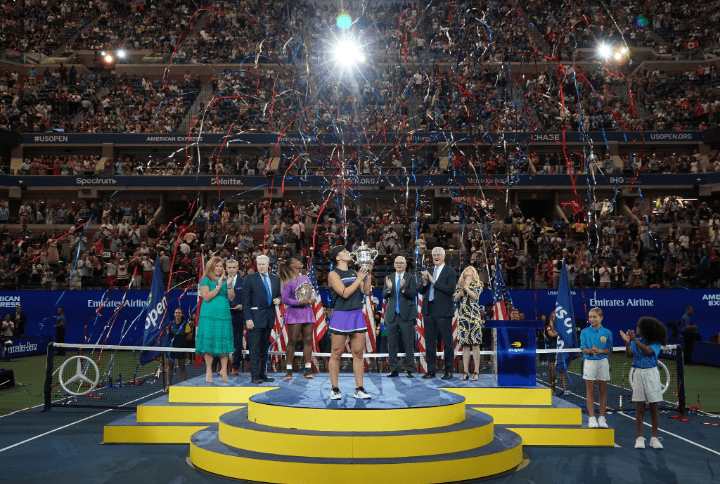 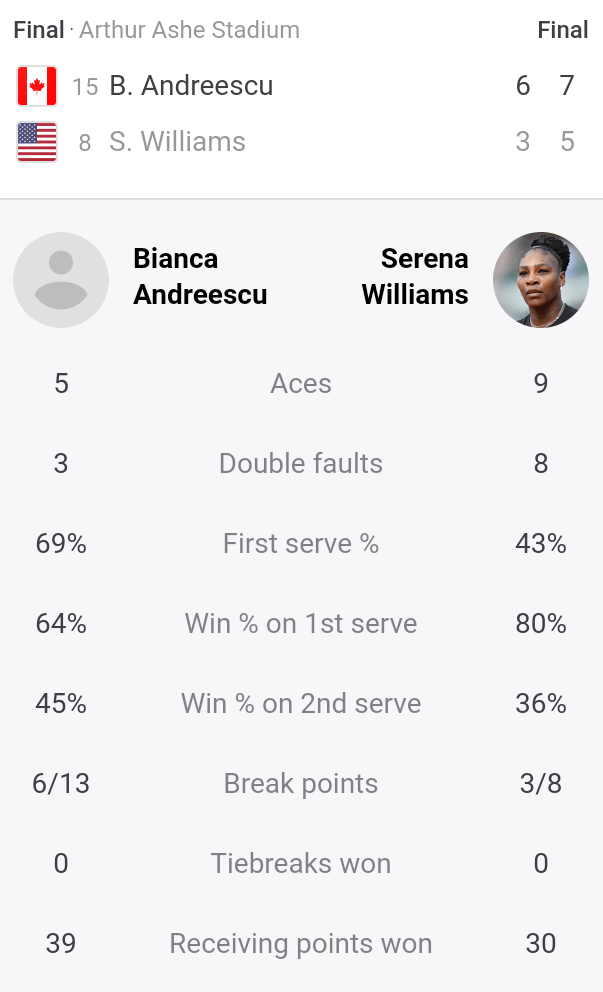 “It’s so hard to explain in words,” “I’m just beyond grateful and truly blessed. I’ve worked really, really hard for this moment. I can’t complain. This year has been a dream come true and now being able to play on this stage against Serena, a true legend of the sport, is amazing.” Andreescu said at the post-match awards ceremony.


“I know you guys wanted Serena to win, so I’m so sorry,” Andreescu said to the crowd after the match. “Obviously it was expected for Serena to fight back. She’s done that so many times in the past. That’s why she’s a true champion on and off the court, but I just tried my best to block everything out. The last game wasn’t easy. She started serving way better, too. Balls were going all over the place. I’m just glad with how I managed really.” 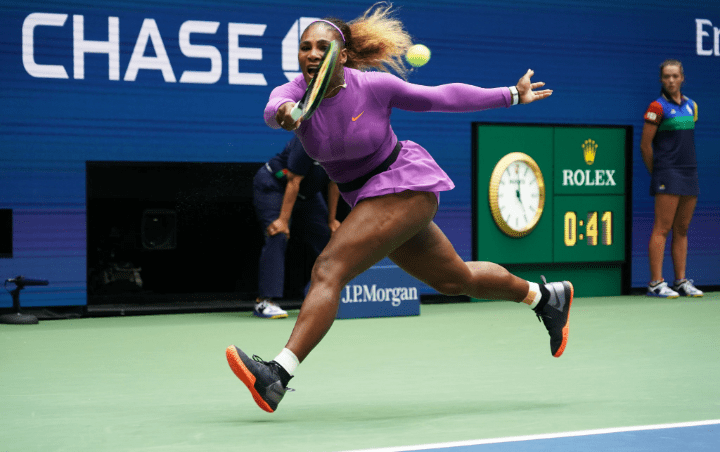 Serena Williams would have leveled Margaret Court’s record of 24 Grand Slam singles titles had it been the game ended in her favour.