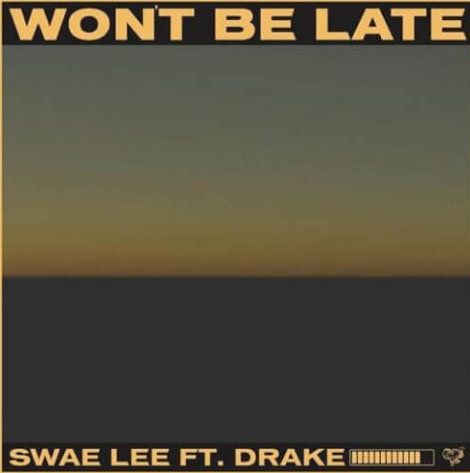 Swae Lee the one half of hip hop duo Rae Sremmurd is mainly known for his magical voice. This was very noticeable on French Montana’s 2017 hit song ‘Unforgettable.

The 24-year-old has been on the low for some time now but he has also continued to rock stages around the world as he is alos working on his next project.

On the song “Won’t Be Late,” Swae Lee team up with Drake to discuss a relationship with a girl that they are taking slow. The tune is a melodic Afro-upbeat infused with the foreign pop sound.