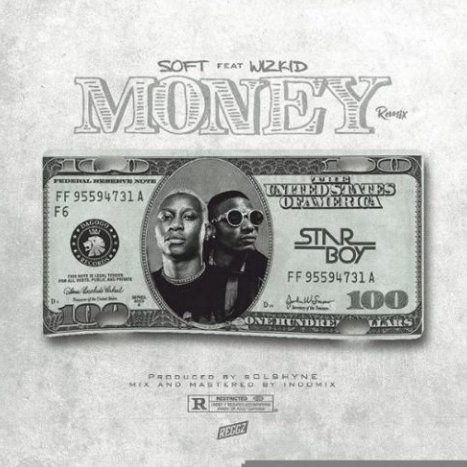 Dagogo Boss, Soft who made his debut into the industry with ‘Tatto‘ hooks up with Wizkid for the Remix of his new song “Money”.

The original song has made so much wave that the Nigerian superstar, Wizkid has decided to join him for a remix. The music video has also been shot. After the release of the visuals it has been topping charts and various streaming platforms.

The original single was released late last year but started climbing up the charts early this year after he dropped a video packaged with his blazing Zanku moves.