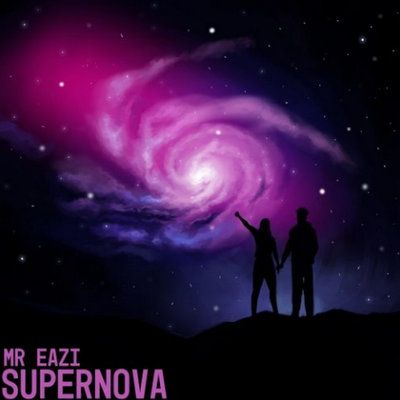 Not too long ago Mr Eazi dropped his “Lagos To London” album. Also, he dropped two music videos off the album this year. He has been taking in alot of streams of the album on Spotify and other digital stores.

Mr Eazi was nominated for BET Best International act but he lost to Burna Boy.

Also, Take a listen to “Supernova” and share your thought below.