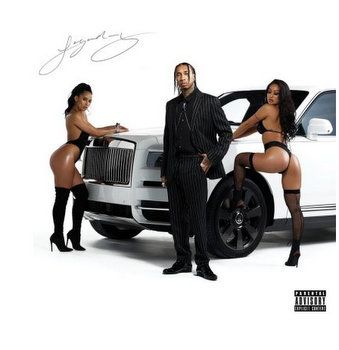 American rapper, Tyga teams up with Lil Wayne on a new dope song titled “On Me“.

Tyga reunites with Lil Wayne on the song, “On Me” off of his latest project. Tyga was an early signee on Wayne’s Young Money imprint and they still have impeccable chemistry on wax.

Also, Tyga has featured in other songs like “Girls Have Fun” Ft. G-Eazy & Rich The Kid, “Taste” ft. Offset and “Swap Meet“.

Take a listen to “On Me” and share your thought below.

Play it fair, f*ck fair, it’s unfair, hell yeah
I was 12, rich as hell, welfare farewell
Idone got too big, now the world is handheld
I done broke a whole desert down to a sand drill
Yeah, it’s on me and what it’s gon’ be?
It’s gon’ be money over b*tches, not the homies