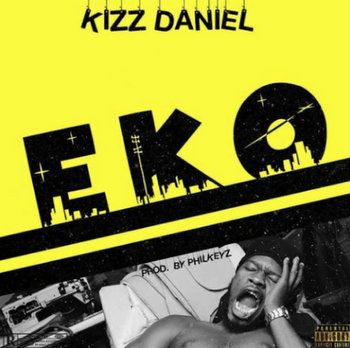 The new song titled “Eko”, is a mellow tuned vibe dug deep from the Flyboy’s musical sense that shows love for Lagos being the city of opportunities.

“Eko” shows that Kizz Daniel is truly Africa’s finest artiste. The song was also produced by Philkeyz and is available on all music stores and platforms.

Take a listen to “EKO” and share your thought below.