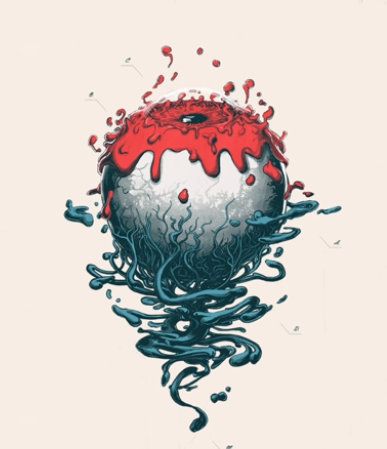 “Homicide” is the third single off Logic’s 2019 album Confessions of a Dangerous Mind.

It was also written by Logic and Eminem with the track’s production done by Bregma and Shroom. The song was released on May 3, 2019.

The song shows Logic and Eminem’s fast rap flows. The title also seems to note that they are lyrically killing their rival rappers.

Also, Logic has featured in other songs like “100 Miles and Running ” ft. Wale & John Lindahl and “Keanu Reeves“.

Take a listen to Homicide and share your review below.