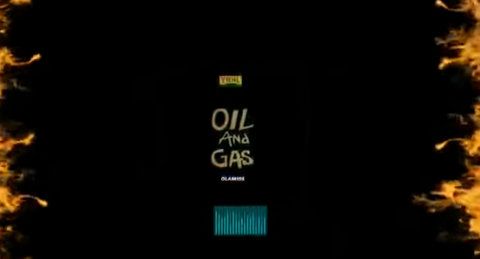 The song “Oil and Gas” was also produced by Sarz. The new hit single is already making waves before the arrival of its visuals.

On the banging tune Olamide gave accolades to top business gurus and maybe those supporting his music business.

Take a listen to Oil and Gas by Olamide and share your thought below.

Shekhinah & Olamide – What Child Is This (mp3)