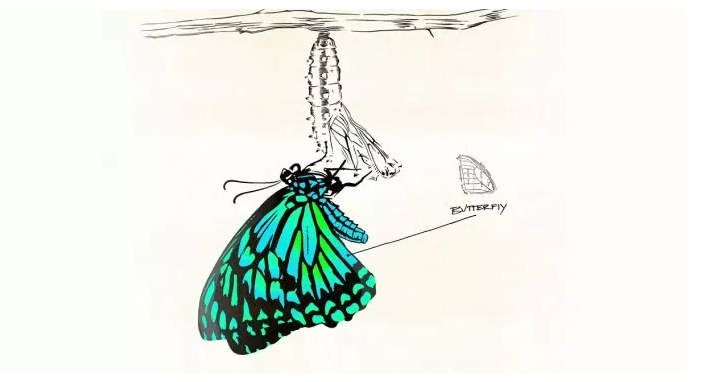 Butterfly is a new R&B song by American singer Kehlani. The song was produced by Triangle Park (Producer) & The Rascals off her Album While We Wait.

“Butterfly” explores the start of another relationship and the way toward opening up to each other. Kehlani longs to uncover everything about her partner, body and soul. She analyzes her lover’s have to open up, to a butterfly experiencing transformation and shedding its cocoon.

Recently, Kehlani has been involved in songs like Nunya featuring Dom Kennedy and  Ring by Cardi B.