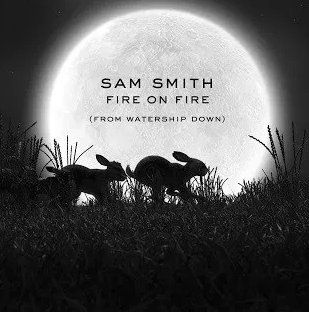 An adaptation of the eponymous 1972 Richard Adams novel, which debuted 23 December 2018.

Fire on Fire by Sam Smith was produced by Steve Mac. Steve Mac, real name Steve McCutcheon, is a British producer, songwriter and musician from Surrey.

The song “Fire on Fire” is classic Sam Smith fare: a power ballad with lush production and Smith’s exceptional voice at the fore.