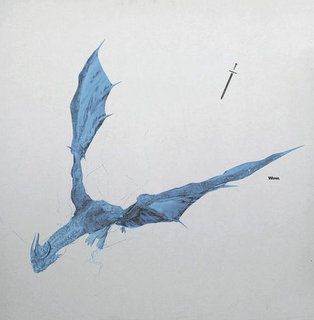 Post Malone drops a new tune titled “Wow“. Wow comes as Post Malone’s first single since the release of “Sunflower,” a collaboration with Swae Lee that was featured on the Spider-Man: Into the Spider-Verse soundtrack.

The song comes complete with animated visuals that perfectly play into Christmas version.

The song “Wow” is thematically similar to “Congratulations,” a massive hit from his 2016 debut album Stoney which is even referenced in the second verse.

Also, Post Malone has featured in other songs like “Playboy Bunny“, “Sunflower” Ft. Swae Lee and “Ball For Me” Ft. Nicki Minaj.

Before I dropped Stoney none of y’all really cared
Now they always say, “Congratulations,” to the kid
And this is not a 40, but I’m pourin’ out this shit
Used to have a lot, but I got more now
Made another hit ’cause I got bored now