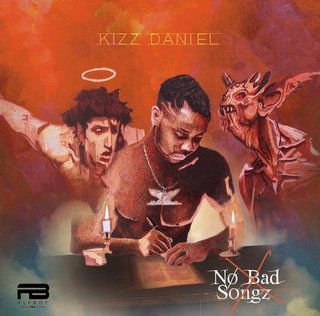 Kizz Daniel dishes out a new song titled “Ghetto” featuring Nasty C. This comes off his most anticipated album ‘No Bad Songz’.

This is his Second debut project following the release of his project ‘New Era’ in 2016.

Also, Kizz Daniel has featured in other songs like “Tere” ft. Diamond Platnumz, “One Ticket” ft. Davido and “For You” Ft. Wizkid.

Take a listen to “Ghetto” song by Kizz Daniel and share your review below..

Where I come from nobody fit walk alone
When the police come knocking at your fucking door
Run for your life before you wake your brother
Come from Ghetto, Live for Ghetto, Die for Ghetto
Stand for Ghetto, Sleep in Ghetto, Never forget o
Everywhere i go the boys dem no know
The girls dem look oo
Am just the boy with a reason to live like Pablo