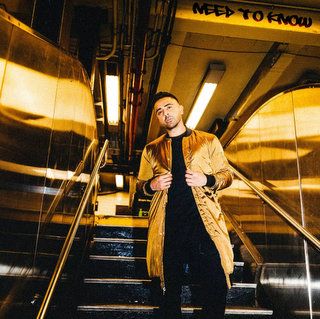 Jay Sean drops a new song titled “Need to Know”. “Need to Know” is one of the tracks from Jay Sean’s Mixtape “Mistress 3” which is coming out in 2019.

He debuted in the UK’s Asian Underground scene as a member of the Rishi Rich Project with “Dance with You”, which reached No. 12 on the UK Singles Chart in 2003.

Don’t agree with our ways
We do things a little different, baby
They talking minimum wage
But don’t make me talk ’bout my bank roll right now