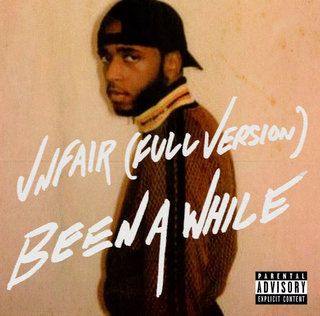 6LACK drops a new tune titled “Unfair (Full Version)“. 6LACK packaged two songs together as a makeshift EP, one of which already appeared on East Atlanta Love Letter earlier in the year. “Unfair” is still the album’s opening track.

Unfair by 6LACK was produced by Stwo. Stwo is a French beatmaker. He is the author of two digital EPs entitled Moans and Beyond.

Hope my mistakes don’t make me less of a man
But lately it feel like them shits really can
I’m prayin’ I don’t wake up all alone
It’s hard to say it, so I write a song
But that ain’t equal to me righting wrongs.