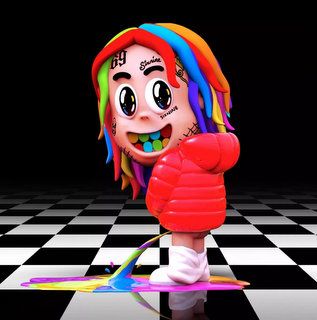 6ix9ine drops a new song tiled “WONDO“. WONDO is also the twelfth track on 6ix9ine’s sophomore project DUMMY BOY, and the only track without a listed feature.

Take a listen to “Wondo” song by 6ix9ine and share your review below..

We gon’ bring the MACs out, we back out and spazz out
Yeah that’s a blackout, get dragged out and packed out
Yeah, my trap house, I call it the black house
We move the packs out, we gon’ blow the mags out