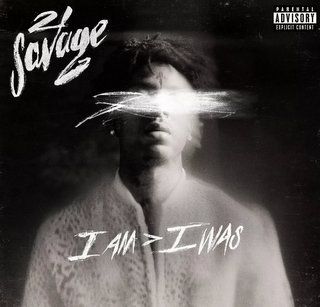 21 Savage drops a new tune titled “Gun Smoke”. Gun smoke serves as the fifth track to 21 Savage’s sophomore studio album, i am > i was, and features production by frequent collaborator Kid Hazel, N4, and ItsNicklus.

Gun Smoke by 21 Savage was produced by N4, ItsNicklus & Kid Hazel. Freek van Workum, better known under its producer name “N4”, is a Dutch producer and beatmaker from Nijmegen.